Reach For The Sky

You are here : Home » Activity » Manufacturer

ADSAT is a manufacturer of TVRO (Television Receive Only) Satellite Parabolic Antennas.

Adsat has increased its production capacity to over 8 million units over the past 4 years and has started production of TV aerials for DTT reception as well as Power Protectors.

New manufacturing unit in China will now increase production capacity by a further 5 million per annum. 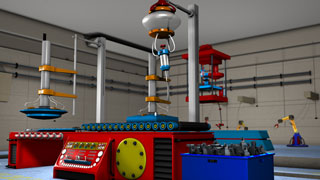 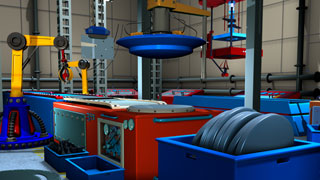